More than Tea - Environmental Decay, Administrative Isolation and the Struggle for Identity in Darjeeling

The victim of both geographical, historical and administrative isolation, Darjeeling owed its growth to tea cultivation in the hills by migrants from neighbouring Nepal collectively called Gorkhas. Their contributions notwithstanding, they felt discriminated by West Bengal’s residents to whose state they were administratively attached. Poverty and poor working conditions, with no voice in the tea estates, and poorly maintained infrastructure that brought frequent landslides have fuelled demands for “Gorkhaland”, a homeland separate from West Bengal, where the distinctiveness of their identity and their role as Indian citizens would be fully recognised. It did not help that the Darjeeling district had been administratively detached from the political mainstream. Periodic agitations against the state government have weakened local institutions, disrupted the local economy impacting adversely tea production and tourism on which the local economy and the Gorkhas depend. The West Bengal government had partly recognised Gorkha demands by establishing the Darjeeling Gorkha Hill Council and the Gorkhaland Territorial Administration (GTA) each vested with limited autonomy. But disagreements on autonomy have left the Gorkhaland issue unresolved. In the meantime, Darjeeling continues to experience gradual decay, absent adequate support from the West Bengal government and from Darjeeling’s local government, including the GTA itself.

Faculty of Business and Economics, University of Malaya 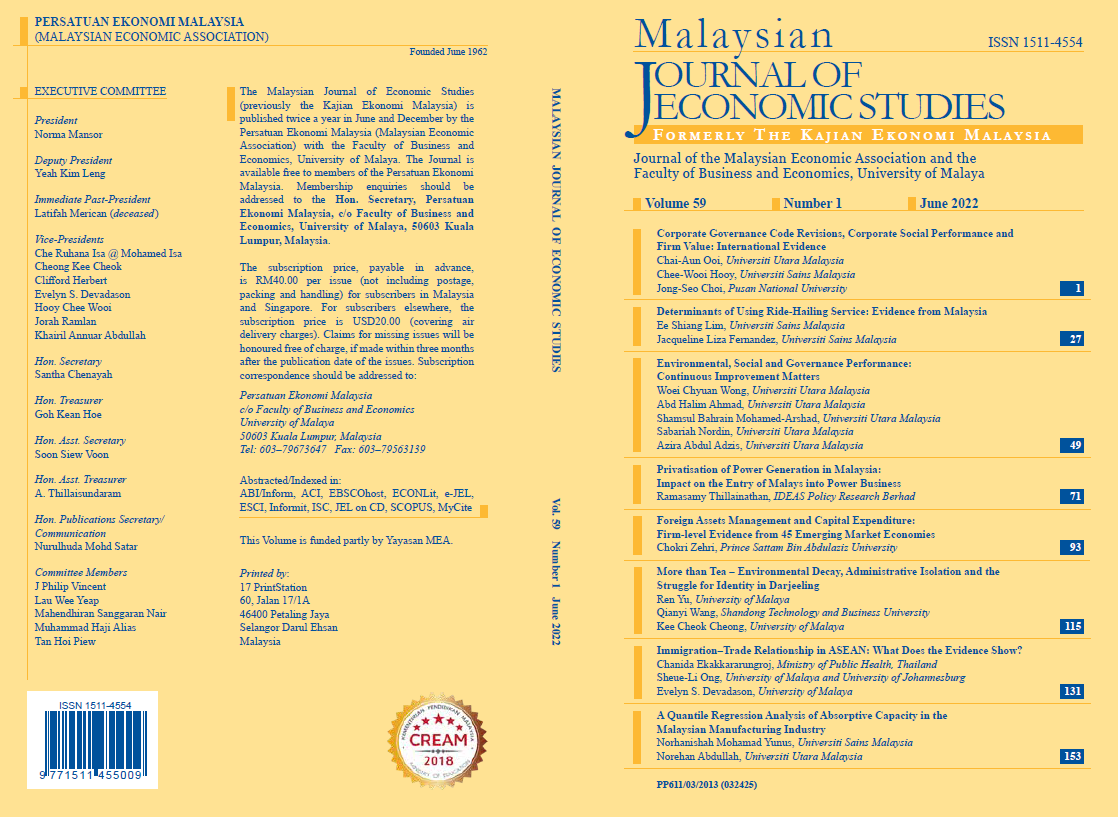