Privatisation of Toll Roads to Promote Malay Entry into Business in Malaysia: A Critical Review of Distribution Stance, Returns, Risk and Governance

The focus of the paper is on toll road privatisation. An overview of the choice of privatisation and the form it took, in promoting the entry of Malays into business, is followed by a review of other studies on privatisation in Malaysia. Given the highly confidential nature of the privatised concessions, data on ownership and likely terms have been gleaned from rating of the bonds issued, as the bond market has been the key source of infrastructure financing. From such data, the dominance of the Malay managerial class over its business class is readily evident, especially after the Asian financial crisis (AFC). The likely impact of toll road privatisation on the stance of distribution is also examined. As concessions are still awarded on a negotiated basis, the issue of rent-seeking is also explored. Uncertainty and variability in the financial performance of the concessionaires can be seen from the spread and deterioration in credit of the issuers, attesting to the greenfield nature of the projects undertaken or due to differences in gearing or in the support and subsidy enjoyed from the government. The separation in ownership and control, either due to continued ownership by state-owned enterprises (SOEs) or widely held public listed companies (PLCs), has increased the risk of expropriation by those who exercise management control. 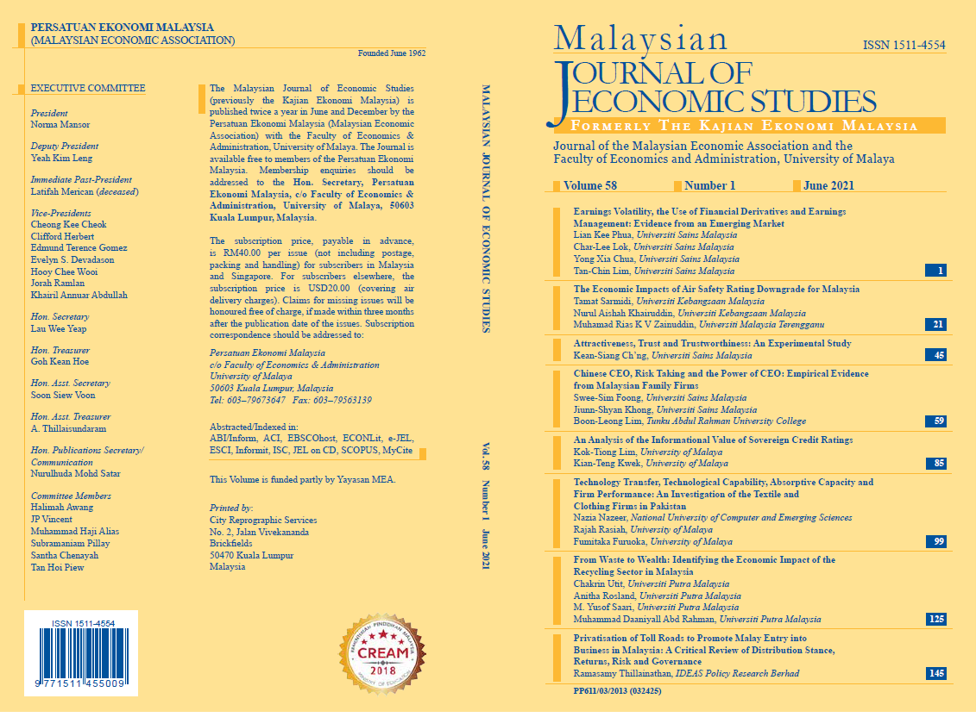