While there is clarity in the relationship between FDI and exports, that between IPR and exports is contested. This study looks at IPR and FDI and their relationships with trade for the ASEAN-5 region at SITC single digit industry level to reveal the extent of integration within the ASEAN grouping from the export angle. Using Pedroni's (2000) FMOLS method, the relationships between IPR, FDI and exports for individual countries and ASEAN-5 are found to be significant, consistent with theory but inelastic. Increases in FDI and changes in IPR levels also have only modest impact on exports from individual ASEAN-5 countries to ASEAN-5 on the whole. Although more detailed analysis is warranted, the modest impact of FDI suggests that the export-orientation of FDI in these countries to ASEAN is less than often assumed. In the case of IPR, the results suggest that IPR protection does not figure prominently in whatever technology is embodied in these countries' exports to ASEAN. Exporters are likely to be cognizant of the general lack of enforcement despite well-crafted laws. The existence of significant relationships between exports within the grouping, although with low elasticity, suggests possibilities for future collaboration that can be nurtured. 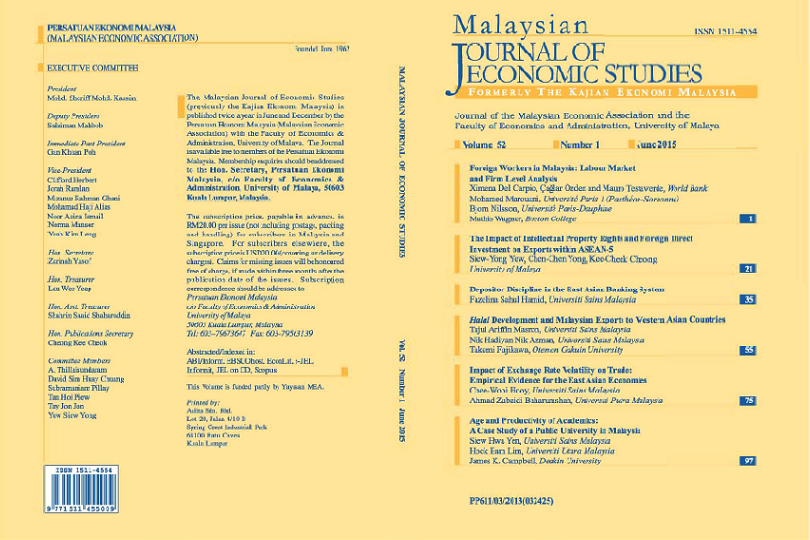