Are Cryptocurrencies Affected by Their Asset Class Movements or News Announcements?

This study analyses whether returns of top market capitalised cryptocurrencies are affected by their movements or major global macroeconomic news. Daily data are collected for the leading 10 cryptocurrencies from July 2017–December 2018. This study, (i) tests whether lagged variables can help predict other variables’ returns through a vector autoregression (VAR) model, (ii) analyses the response of cryptocurrencies to one standard deviation shock on Bitcoin’s returns, and (iii) decomposes factors that contribute to variance and tests for structural breaks. Findings show that most cryptocurrencies do not significantly affect other variances, except for Monero, which represented between 19% and 45% of the variances of five cryptocurrencies. Autoregressive (AR) models are superior in forecasting one day ahead return forecasts, compared to the VAR model, whereas the random walk (RW) model ranked last. Although remarkable structural breaks are observed via impulse response functions during December 2017–January 2018, no major news announcements were released on the same day the breaks occurred. Overall, this study suggests the need for high-frequency cryptocurrency prices to tackle the issue of the relationship between intraday news release and cryptocurrencies. 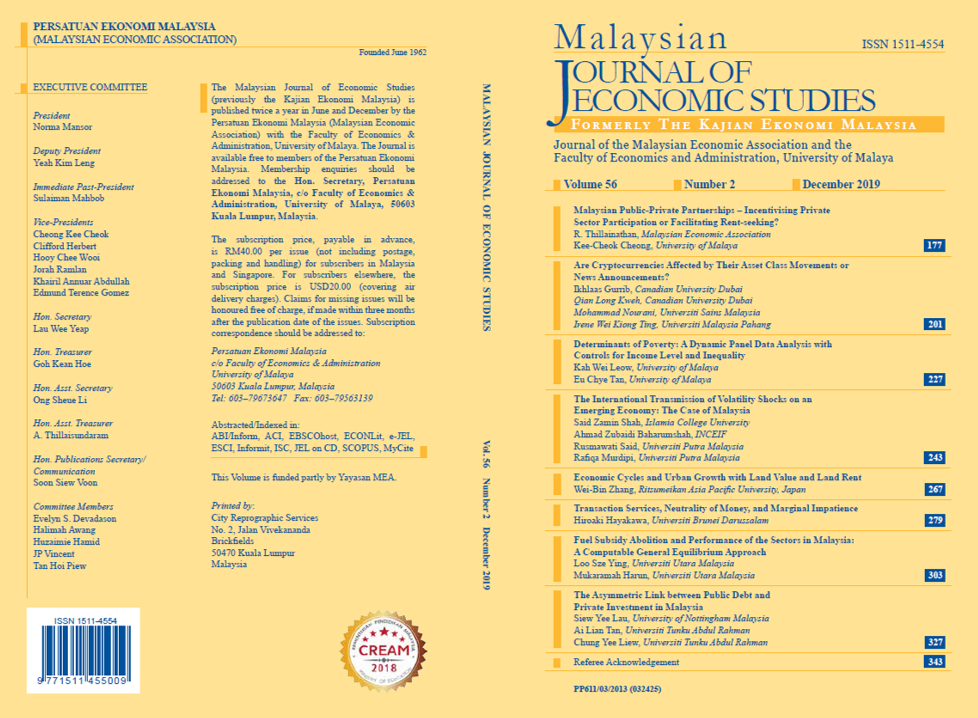