Budgetary Mismanagement: A Qualitative Study of the Malaysian Public Sector 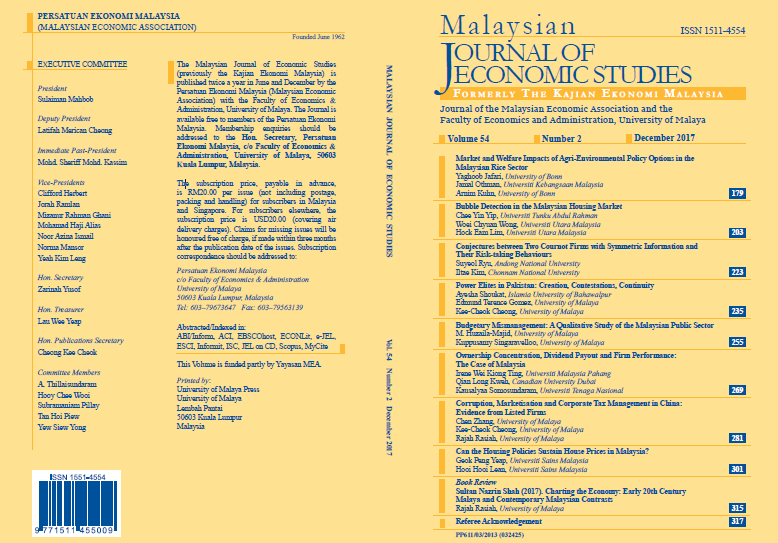