Differences in Risk Preferences of the Main Ethnic Groups in Peninsular Malaysia: A Field Experiment

It is widely held that risk preferences differ between the three ethnic groups in Malaysia with the Chinese having the highest preference for risk and Malays having the lowest. This has been used to explain the Chinese preference for, and success in, business ventures relative to Malays. However, this assumption has never been tested in a controlled environment. Three hundred working adults from the three groups were recruited and participated in two-choice lottery games with real monetary reward and risk. The results were analysed using the framework of cumulative prospect theory. The outcomes indicate that broad generalisations regarding inter-ethnic risk tolerance are inaccurate. Malays were less risk averse than the Chinese or others when facing choices with the possibility of losing but became more risk averse only when facing choices with the possibility of winning. Malays were also more willing to take greater risk to reduce possible loss than to settle for a sure gain, compared to the others. 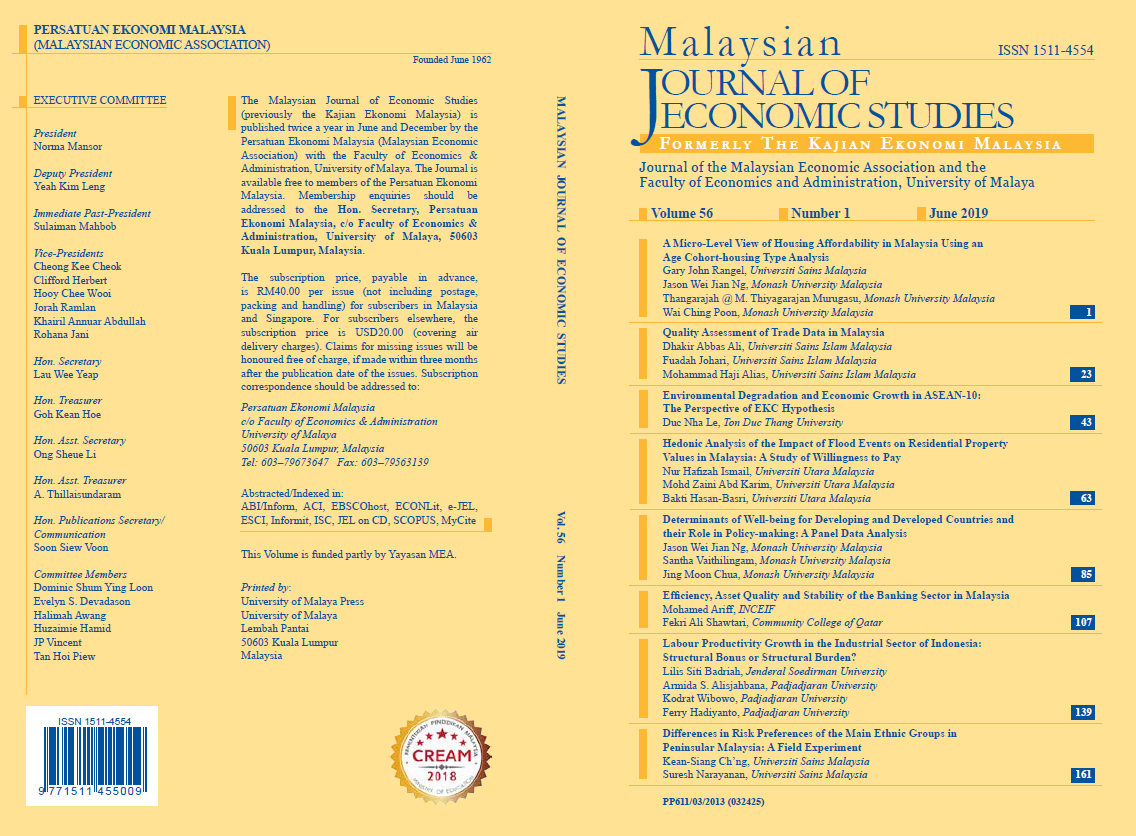